from Freedom Of Movement by Nina Miranda 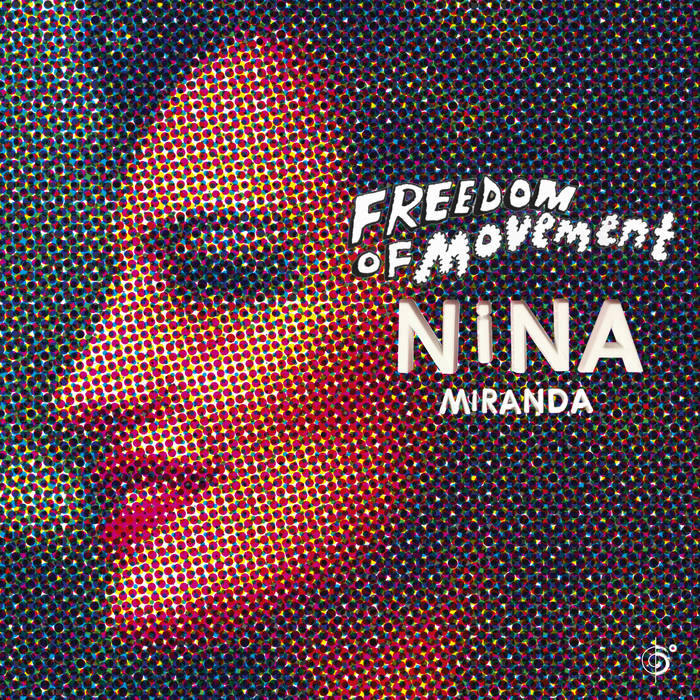 Perhaps best known as the vocalist for the UK based ensemble Smoke City, an integral member of the Trip Hop, Electronica, Brazilian and World Music scenes of the nineties, noughties and to date, Miranda has collaborated with numerous artists (including Nitin Sawhney, Basement Jaxx, Gilles Peterson, and many more.) Miranda later joined Da Lata and became lead singer of the bands Shrift and Zeep. ... more

Bandcamp Daily  your guide to the world of Bandcamp

outré black metal, with a Victory Over the Sun interview and music from Liturgy and Jute Gyte.